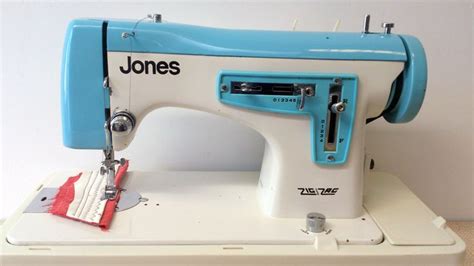 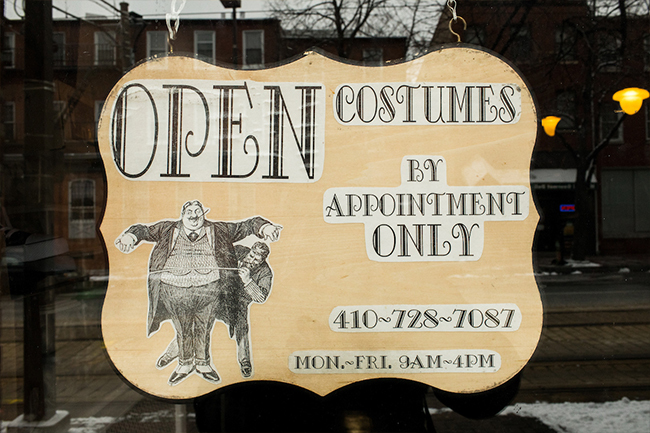 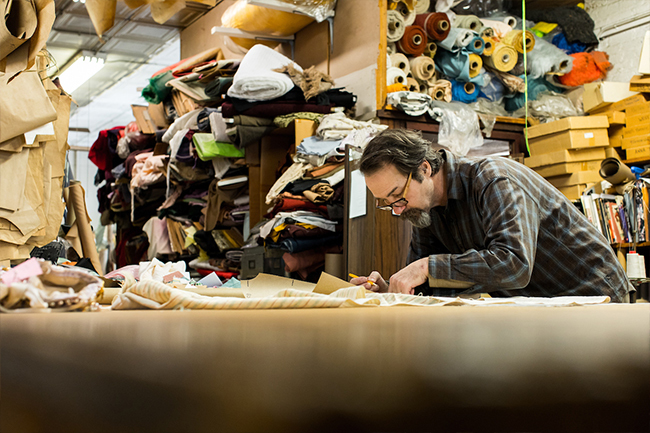 The CS Family model was produced for many years.
William Jones opened a factory.
As Chadwick Jones they manufactured sewing machines at Ashton-under-Lyne until jones 1863.