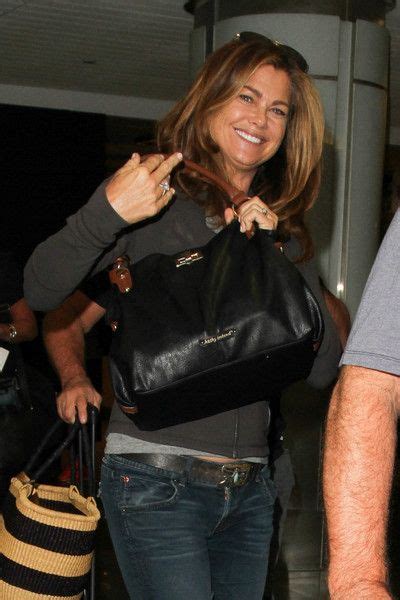 Mina is the only member who cant do aegyo.
However, she has talked about her ideal type on a radio broadcast.
She likes all sorts of milk.