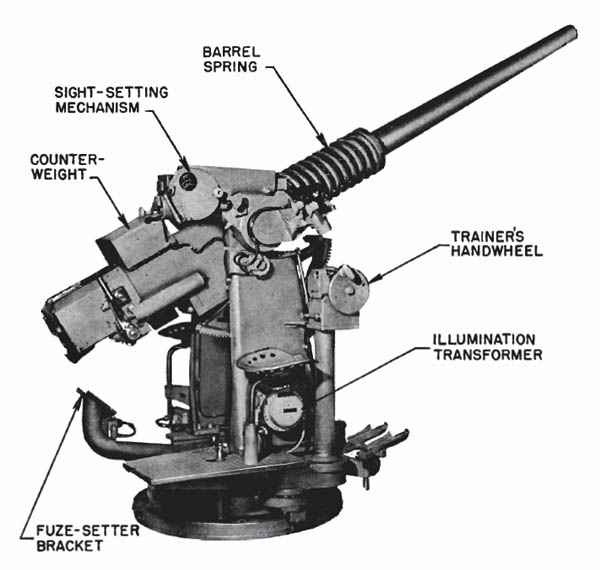 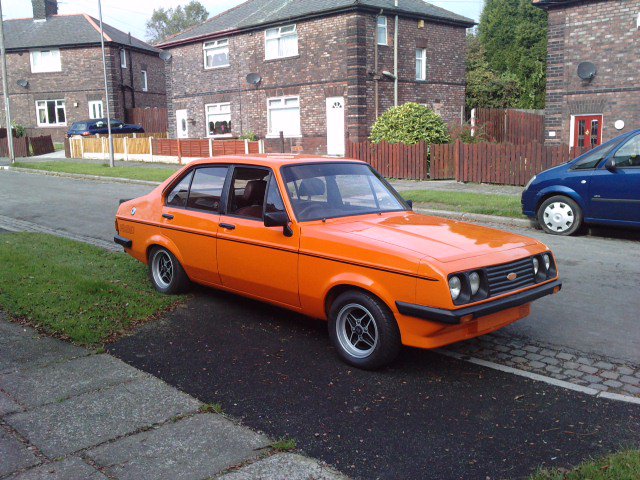 This escort engine had originally been developed for the Lotus Elan.
It was complemented by a strengthened transmission, five-speed straight-cut ZF gearbox, five-linked suspension and more minor modifications.