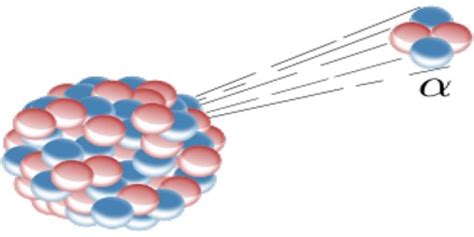 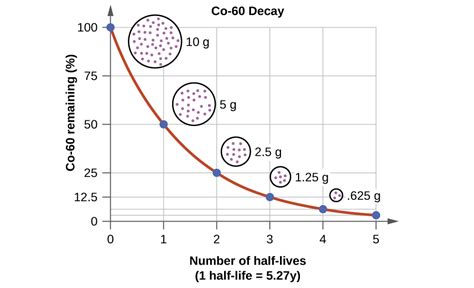 However, rocks and other objects in nature do not give off such obvious clues about how long they have been around.
And this would also include things like trees and plants, which give us paper dating and cloth.